A financial lifeline for students 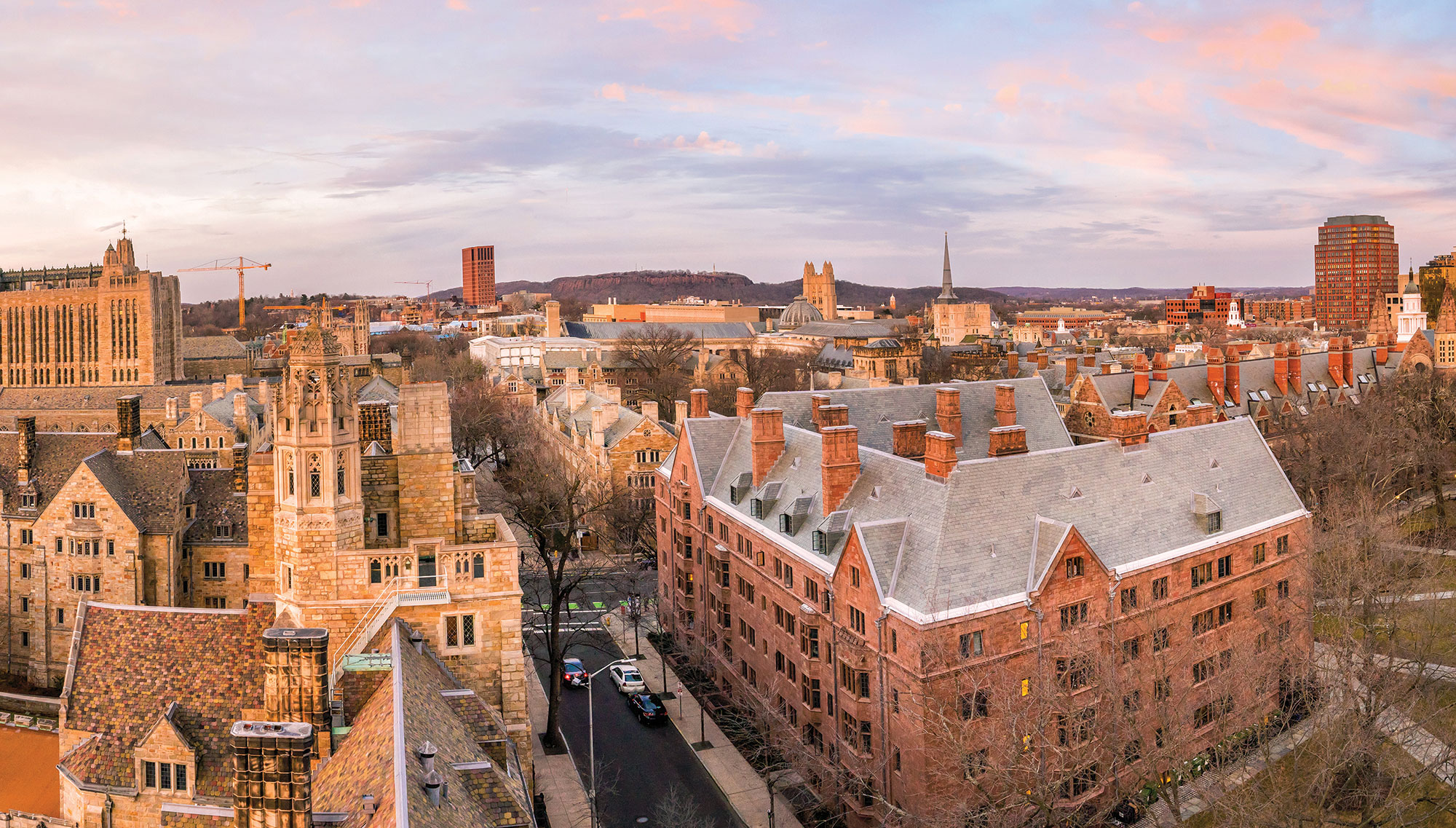 Digging deeper, he discovered more troubling trends. “Due to divestment in public education, the soaring cost of college, and two decades of flat median earnings, a large percentage of students show up with no real prospects of graduating because the financial challenges they’re facing the moment they begin school are just too vast,” Helene says. “Many suffer from challenges like food or housing insecurity.”

Seeking ways to solve that dilemma became Helene’s mission. After cofounding a nonprofit to provide college financial planning for low-income students in 2014, he switched to a for-profit approach in 2016 with Edquity, an app-based emergency financial aid program for students.

Soon after, he was rewarded with both investor dollars and acceptance into the Wells Fargo Startup Accelerator program in 2017. “It’s been a pleasant surprise,” he said.

Named one of Forbes’ “30 Under 30” list of social entrepreneurs for 2020, Helene appears to be on the right track. Edquity’s program is currently available at 13 colleges and universities across the U.S., with as many as 100 potential partners in its pipeline. In January, the Brooklyn-based company announced it had secured an oversubscribed $2.4 million in a seed round led by ECMC Foundation, as well as $500,000 from Indianapolis-based Lumina Foundation, which focuses on supporting student success beyond high school.

Even more important to students in need is the immediate difference Edquity can make. One example: In October 2019, a Dallas-based community college system became an Edquity partner shortly after the costliest tornado-based disaster in Texas history. Edquity received 450 applications—100 within the first hour of the program going live—and supplied $100,000 in emergency cash assistance. Based on early data, Edquity has helped retention increase semester over semester by 5 percentage points.

In serving real students, we’ve been able to validate that this is the right type of solution to help meet their needs— one that is fast, easy, and most of all, empathetic.

Another example: During the coronavirus outbreak, Edquity experienced unprecedented demand for its services. Quickly scaling to support large national partners and major community college systems, they partnered with a number of foundations to raise a national $2 million emergency aid fund.

Following passage of the Coronavirus Aid Relief and Economic Security (CARES) Act in March 2020, Edquity also entered into discussions about how its technology could be leveraged to run large regional and state student emergency aid responses.

“In serving real students, we’ve been able to validate that this is the right type of solution to help meet their needs—one that is fast, easy, and most of all, empathetic,” Helene says. “It’s been a journey.”